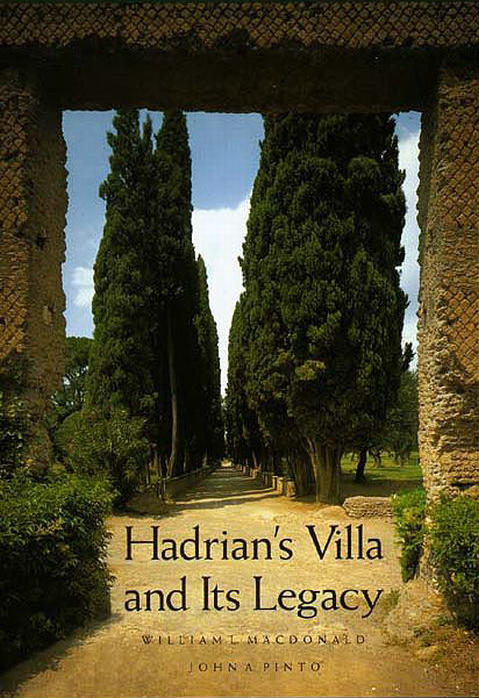 Hadrian's Villa and Its Legacy

The great Villa constructed by the Emperor Hadrian near Tivoli between A.D. 118 and the 130s is one of the most original monuments in the history of architecture and art. The inspiration for major developments in villa and landscape design from the Renaissance onward, it also influenced such eminent 20th-century architects as Le Corbusier and Louis Kahn. In this beautiful book, two distinguished architectural historians describe and interpret the Villa as it existed in Roman times and track its extraordinary effect on architects and artists up to the present day.

William L. MacDonald and John A. Pinto begin by evaluating the numerous buildings comprising the complex, and then describe the art, decorated surfaces, gardens, waterworks, and life at the Villa. The authors then turn to the ways the Villa influenced writers, artists, architects, and landscape designers from the 15th century to the present. They discuss, for example, Piranesi’s archaeological, architectural, and graphic Villa studies in the 18th century; connections between Hadrian’s Villa and the English landscape garden; the array of European verbal and artistic depictions of the Villa; and architectural studies of the Villa by 20th-century Americans.