Will Haley was a philosophy major at Princeton, his brother a history major. Both brothers earned law degrees from Harvard. Will served for many years as legislative counsel to the late Senator John S. Cooper (Kentucky) and was a member of the National Transportation Safety Board.

Neither brother majored in art history, but both took several courses in the department. Will Haley credits these courses with giving him “in later years of travel a layman's interest in art and architecture which (he) would never have had without the exposure of McCormick Hall.” 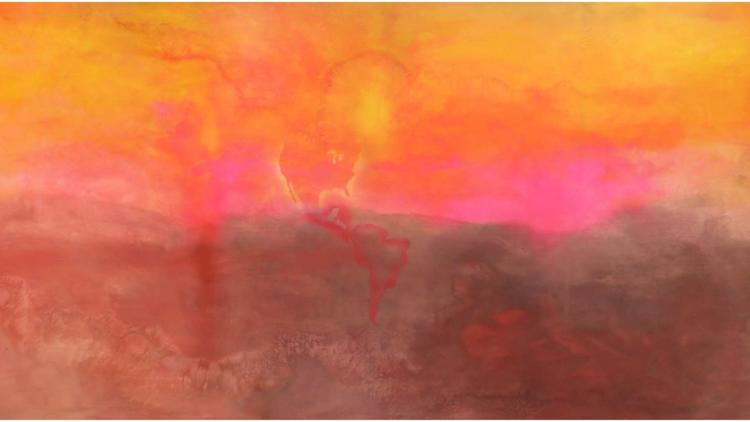 The color field abstraction Frank Bowling produced during his time in New York from 1966 to 1975 was made possible by transatlantic journeys that cast the narrative of late modernism in an altered light. By looking closely at Bowling’s improvisational approach to the materiality of paint, this lecture examines cross-cultural… 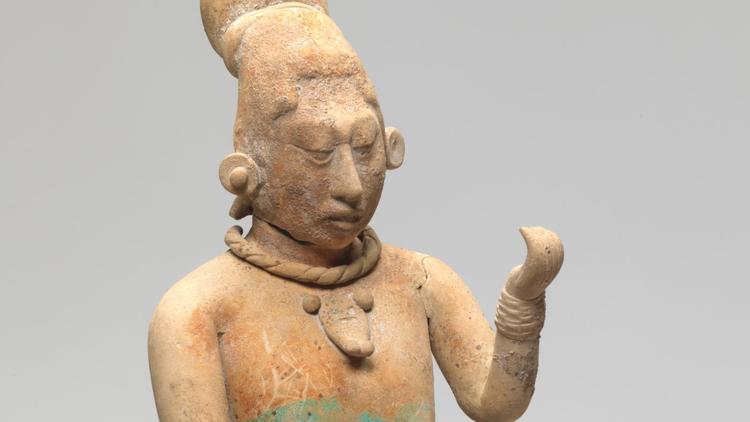 Dec
4
Were They Enslaved? A New Look at Maya Figurines
Location
101 McCormick Hall 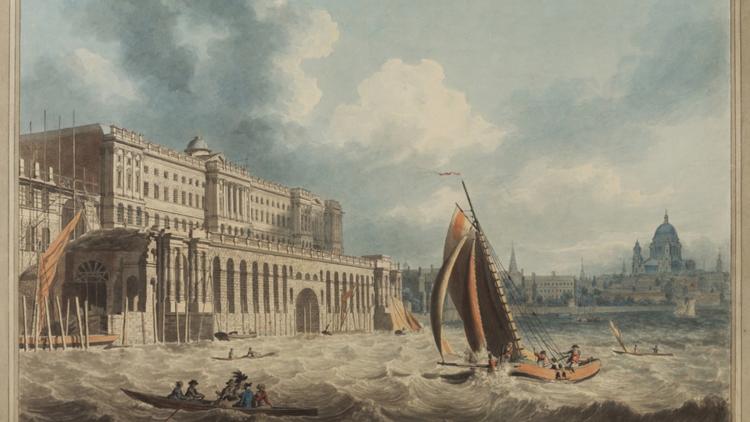 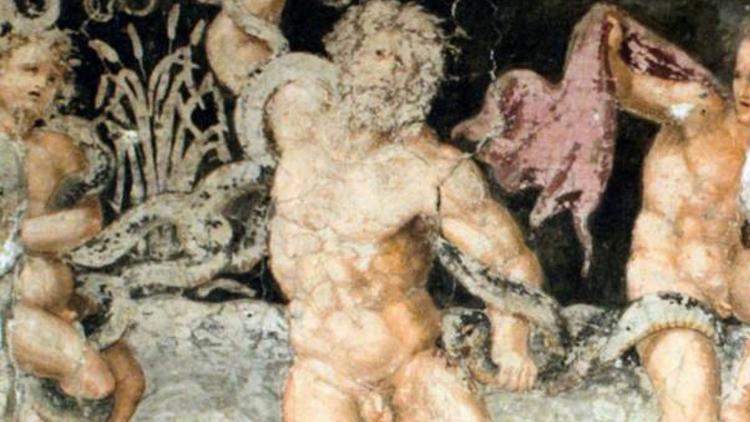 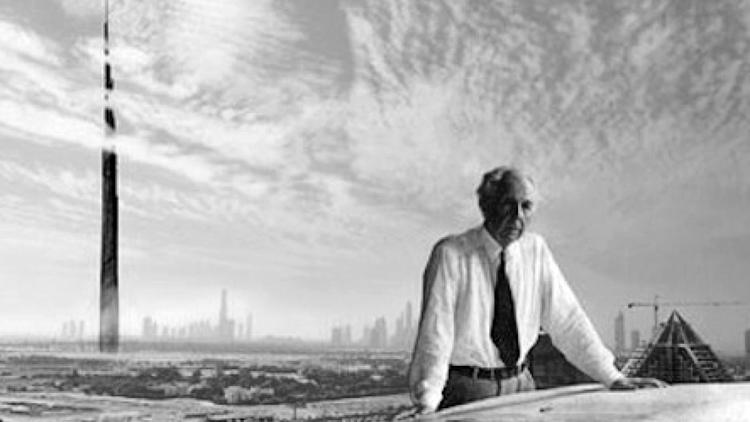 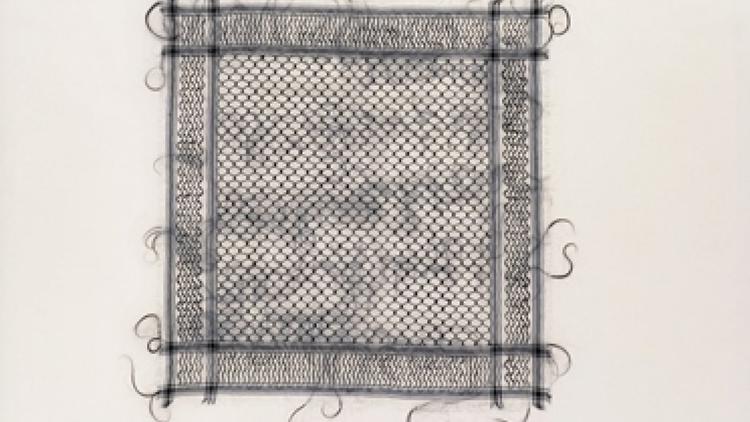 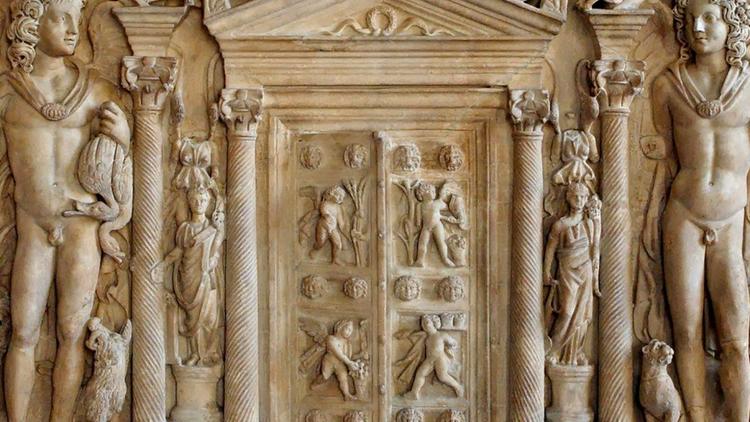