The Kurt Weitzmann Memorial Lecture Series in Late Antique, Early Christian, Byzantine, and Early Medieval Art was endowed by a bequest from the estate of Professor Kurt Weitzmann and Josepha Weitzmann-Fiedler.

Kurt Weitzmann joined Princeton University’s Department of Art and Archaeology in 1935 and spent the remainder of his scholarly career there and at the Institute for Advanced Study, where he was a permanent member of the School of Historical Studies. In 1938, he began his long association with Dumbarton Oaks, Harvard University’s research center for Byzantine studies, where he presented the paper “Principals of Byzantine Book Illumination” even before the center was fully established. Always interested in the relationship between text and images, Weitzmann's first major project at Princeton was preparing a corpus of illustrated manuscripts of the Septuagint, in collaboration with his Princeton colleagues Charles Rufus Morey and Albert M. Friend, Jr. His magnum opus in this series, The Byzantine Octateuchs, coauthored with Massimo Bernabò, was published posthumously in 1999. Among his other influential books is Illustrations in Roll and Codex, a distillation of his principles of manuscript interpretation, which appeared in 1947 and was later revised and reissued in 1970.

In 1956, he began his long association with the ancient Monastery of Saint Catherine at Mount Sinai, where he codirected a research expedition with George H. Forsyth, Jr., of the University of Michigan. This led to Weitzmann’s seminal publication of the monastery’s unparalleled collection of early Byzantine icons in 1976, followed by a volume on the manuscripts, The Illuminated Greek Manuscripts, volume 1, From the Ninth to the Twelfth Century, coauthored with George Galavaris, which appeared in 1990.

Kurt Weitzmann was conferred an honorary Doctor of Letters degree by Princeton University at his bedside shortly before his death in June of 1993. 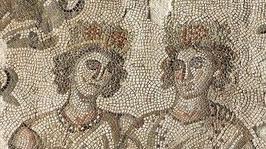 May
9
“To put back all the things people cluttered up...To Straighten, like a diligent Housekeeper of Reality...”: The Greek, Roman and Byzantine collections at MFA Boston re-imagined
Location
Campus venue TBA and Zoom option 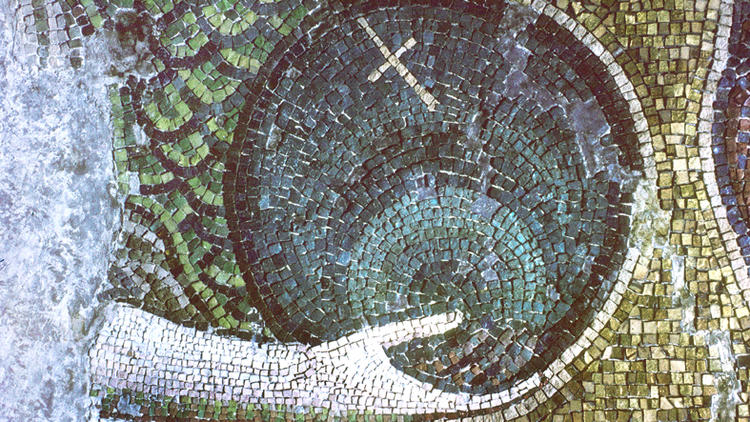 May
12
A Glass Dream. Byzantine Wall Mosaics and the Alchemy of Making

Sponsor(s): Department of Art and Archaeology

‘Quality’ is one of those words that implicitly underpins a canon or canons of art history. Mosaics – of any period - are rarely included in the canons of art history, and mosaic as a medium is perceived as lurking somewhere between ‘art’ and ‘craft’. These two sentences are…

Location
A71 Louis A Simpson and Zoom 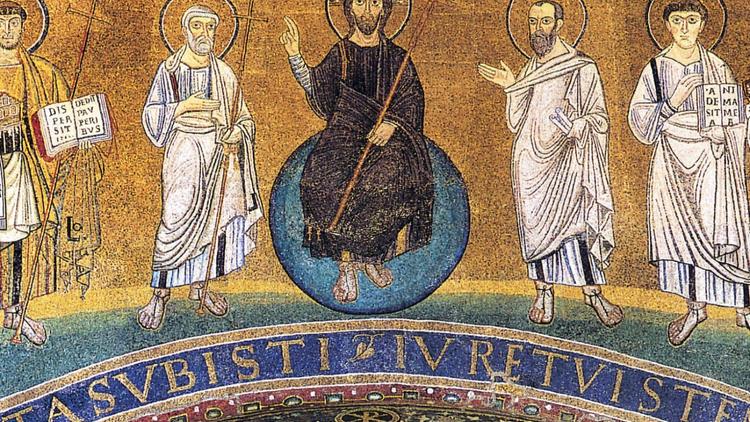 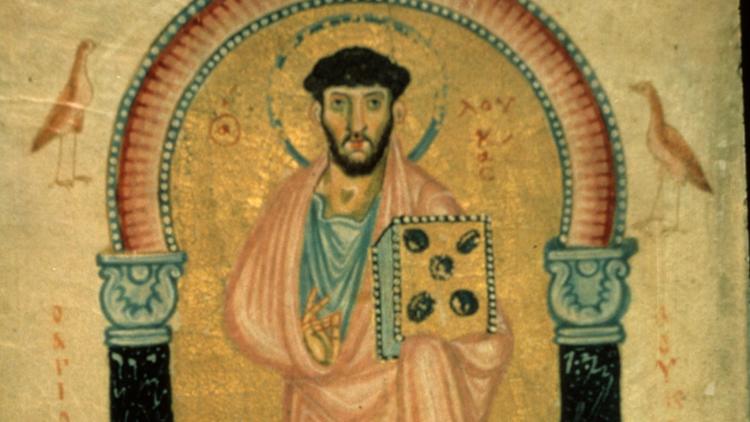 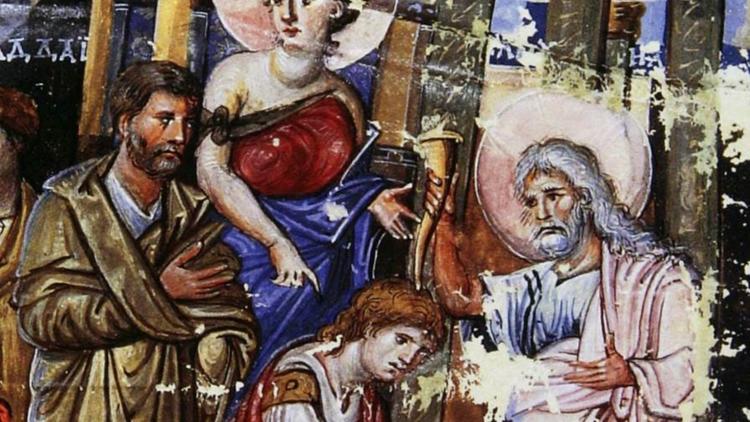 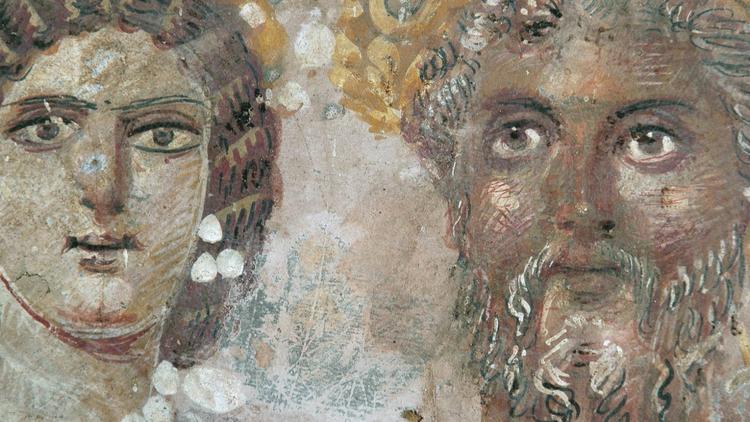 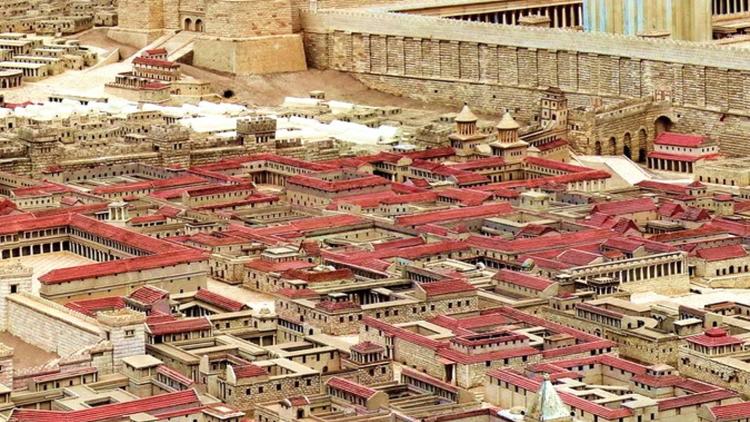 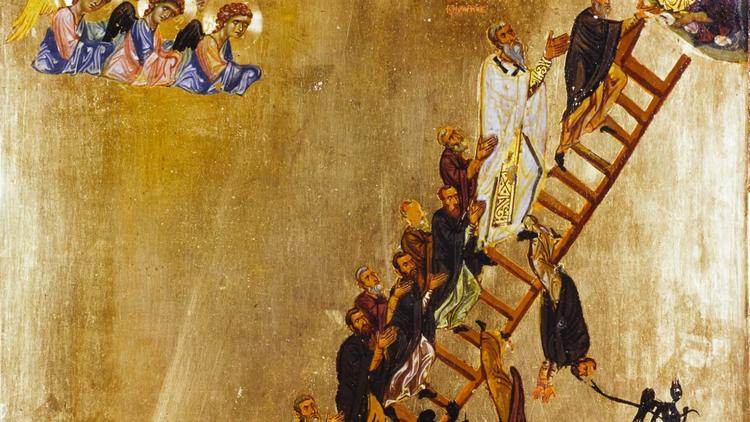 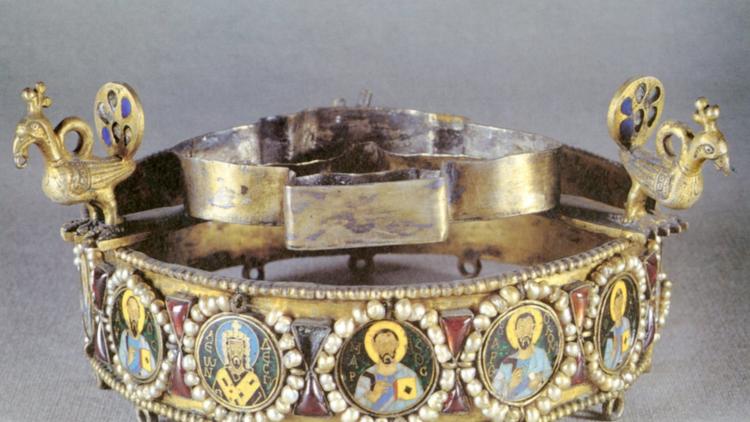 Nov
14
The Empire of Things: Gifts and Gift Exchange in Late Antiquity, Byzantium, Early Islam, and Beyond 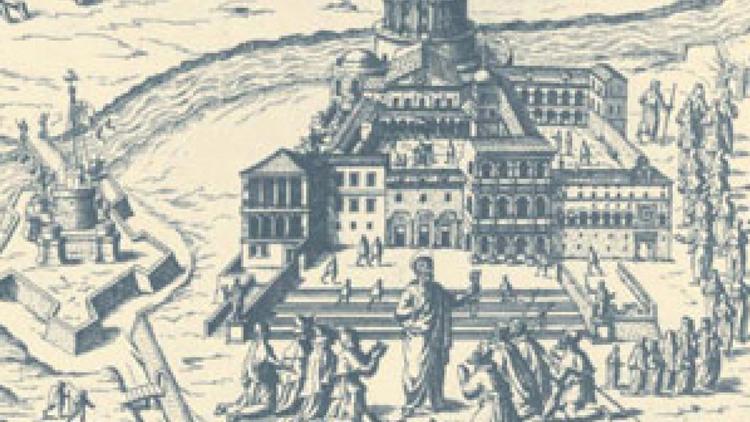 Nov
21
The Court of Saint Peter's: An Early Christian Church Atrium as a Place of Memory
Location
101 McCormick Hall